Welcome to our Club

The first Myrtleford Tennis Club commenced in 1897 based upon the many Church teams that played in the town. The club reformed at the current site in 1937 on the site of the Old Police Paddock. Originally 6 grass courts were created and this was later extended to the current 9 courts. The club went into recess during the 2nd World War and was reformed in 1947.The club also controls 6 hard courts located at the RC McNamara Reserve. Many players participate in the competitions and social activities conducted by the Club during Spring, Summer and Autumn. The club conducts an Easter tournament which attracts players from across Victoria and southern NSW. The tournament is so popular it is fully subscribed within days of the entry forms being available.

Join us on our Team App

We acknowledge our local sponsors: 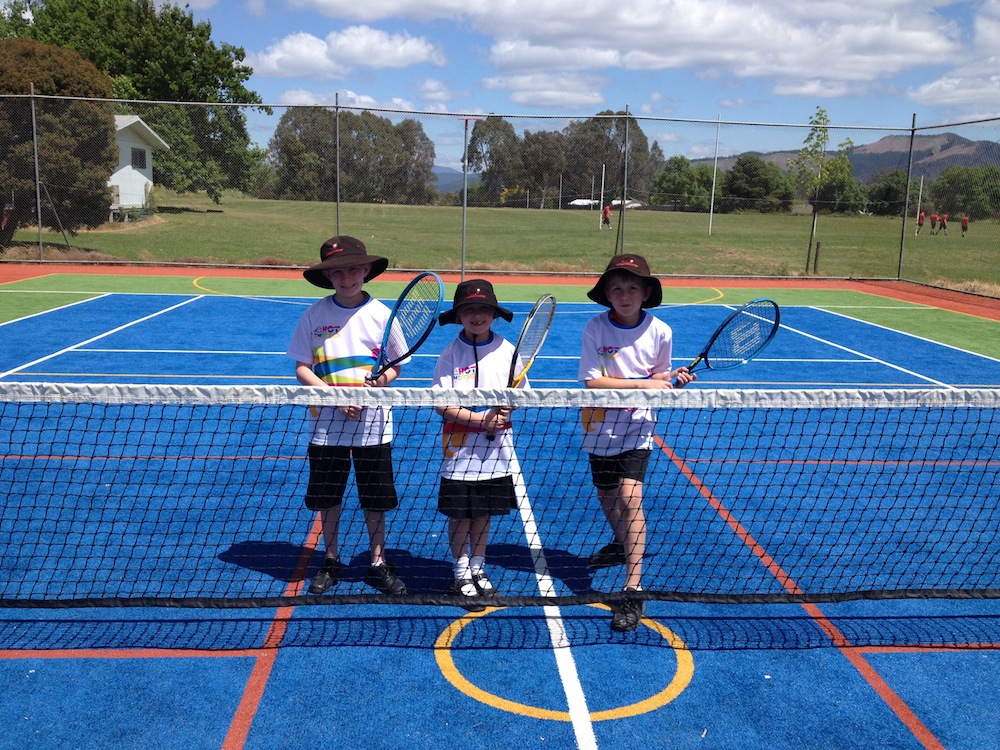 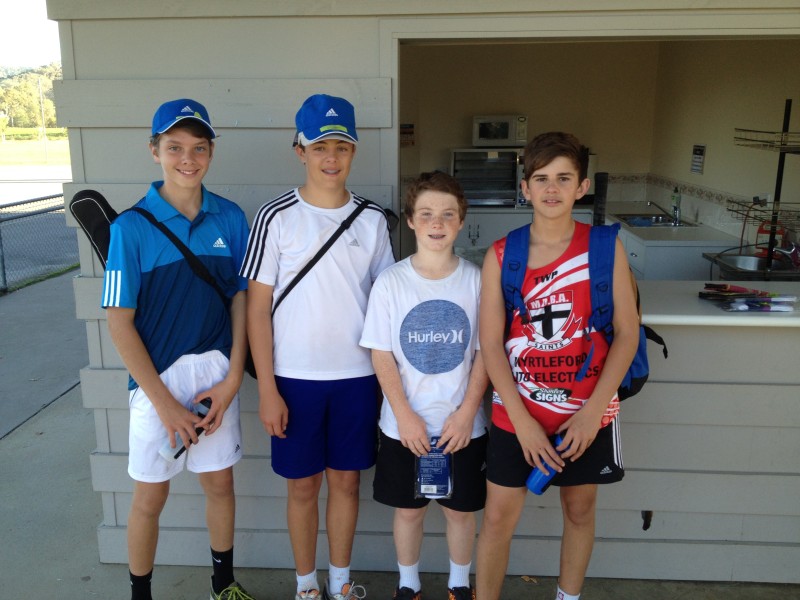 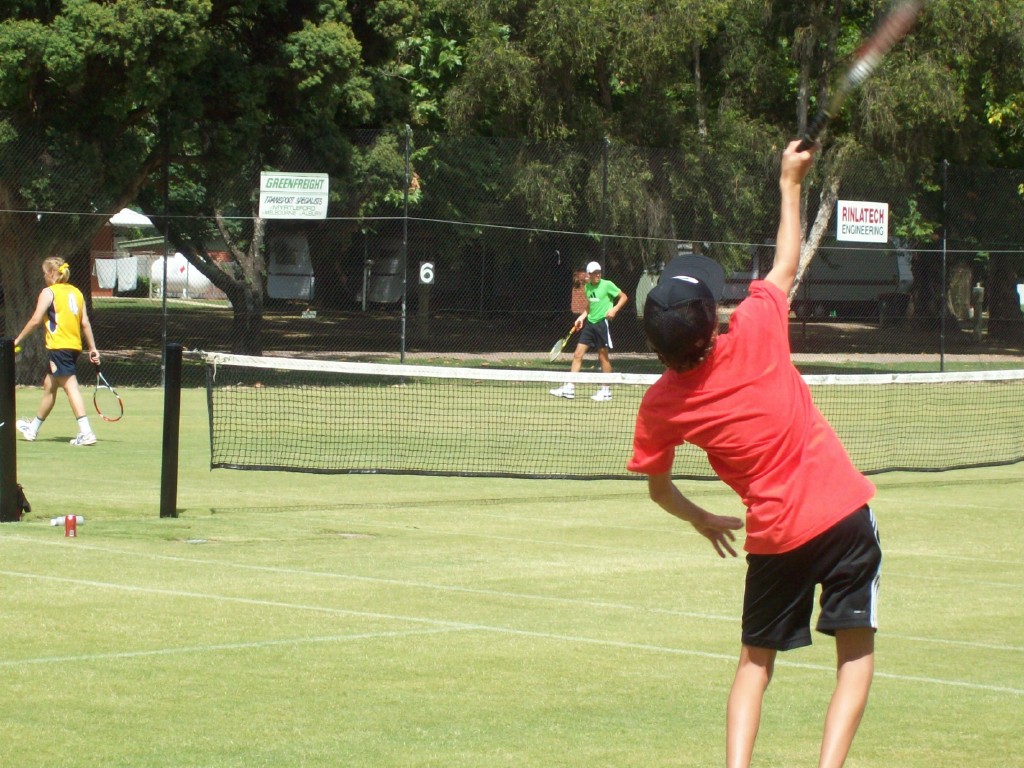 Myrtleford Lawn Tennis Club is committed to promoting the sport of tennis within the region by providing quality courts, excellent clubhouse facilities, coaching programs for all ages and a variety of competitions for all its members and visitors.